NOTE: Nothing will be sold before the Exhibition opens at 6pm on Thursday 18th January

.
These watercolours by the basket weaver and East London Group member Henry Silk (1883-1948) are hung alongside paintings by recent artists who have lived and worked in the East End. We are grateful to The Gentle Author, of the much read, much loved Spitalfields Life Blog, who has selected the works, all of which appear in his latest publication …

… one of the Evening Standard’s best London books of 2017. 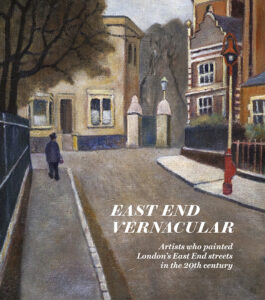 “Complimenting the display of watercolours by Henry Silk (1883-1948), it is my great pleasure to curate a room of some favourite paintings from my book EAST END VERNACULAR, Artists who painted London’s East End streets in the 20th century.

While Henry Silk was one of the leading figures of the East London Group in the thirties, I have chosen works by post-war and contemporary artists who took the legacy forward. My selection includes a picture by Roland Collins from the fifties, rarely seen works by John Allin and Dan Jones from the seventies, Doreen Fletcher’s and Peri Parkes’ paintings from the eighties and concludes with recent works by James Mackinnon and Nicholas Borden.

Together these pictures – many never seen publicly before – illustrate an extraordinary and vital continuum of painting in the East End which spans the twentieth century and extends into our own time”.

– The Gentle Author of Spitalfields Life 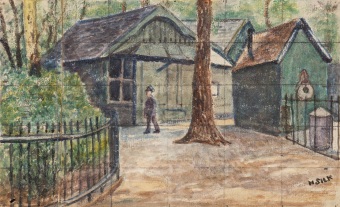 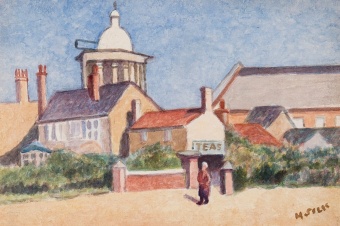 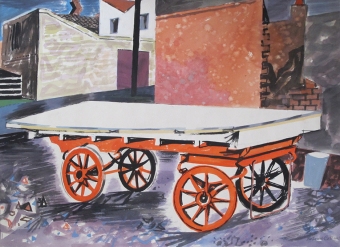 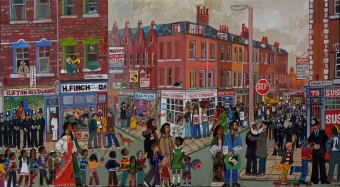 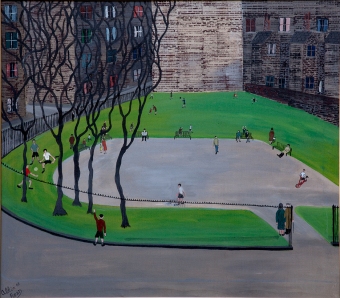 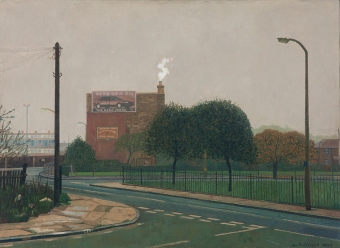 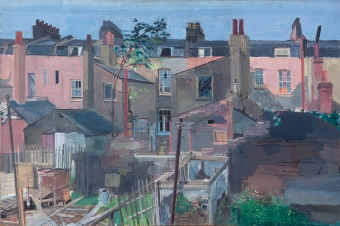 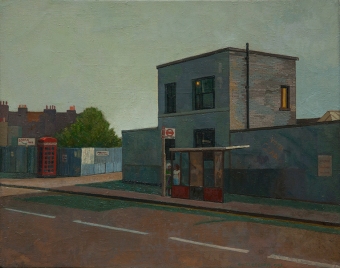 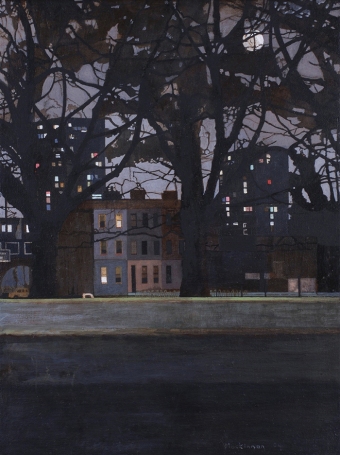