A child prodigy born into a Russian peasant family Maliavin trained initially as an icon painter at Mount Athos and then under Ilya Repin at the Imperial Academy in St Petersburg. The attention of collectors such as Pavel Tretyakov established him as an internationally successful artist, known both for his Russian peasant scenes and his Society portraits. He only escaped Russia in 1922 and these drawings date from his life amongst fellow Russian exiles in the South of France. 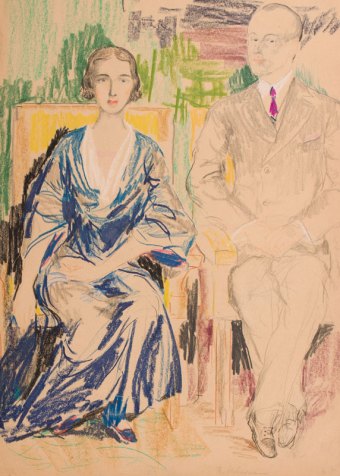 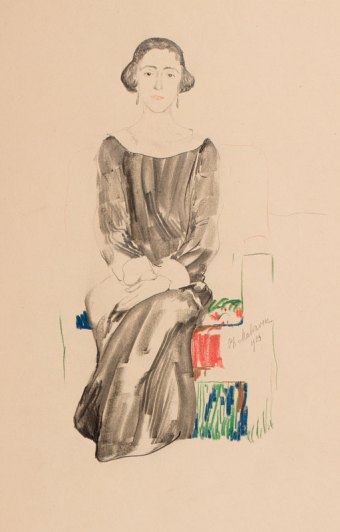 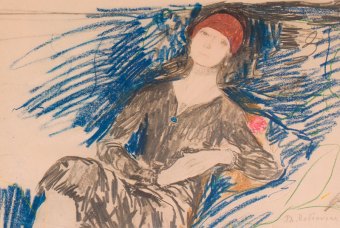 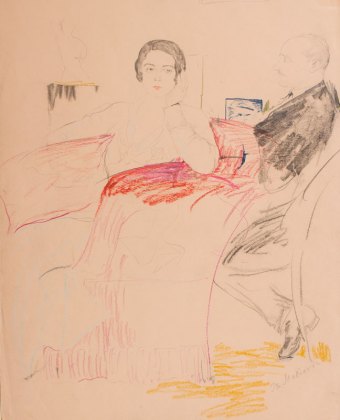 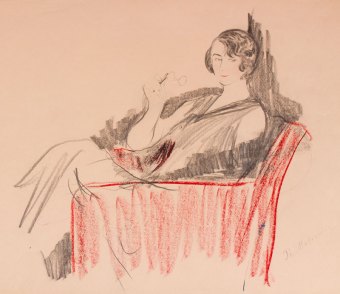