Otto Reinhard Jacobi (born 27 February 1812 in Königsberg – died 8 February 1901 in Ardoch, North Dakota) was a German-Canadian artist. From 1830 Jacobi studied in Berlin at the Royal Academy of Arts. He then studied at the Dusseldorf Art Academy with Johann Wilhelm Schirmer. In 1837 he was appointed the court painter to the Duchess of Nassau in Wiesbaden. Jacobi gave the young Ludwig Knaus his first lessons in oil painting and advised him to study under Karl Ferdinand Sohn at the Dusseldorf Academy.

He worked in Wiesbaden until 1860 when he emigrated to Canada where he settled in Montreal. He quickly found contacts in the local artistic community. For a short time he was a teacher at the Ontario College of Art and Design, the largest and oldest university for art and design in Canada. Over the years he became one of the most successful painters of the 19th Century in Canada. His works were presented at the annual Art Association of Montreal (starting in 1880) and the Royal Canadian Academy of Arts, which he became president of in 1890. 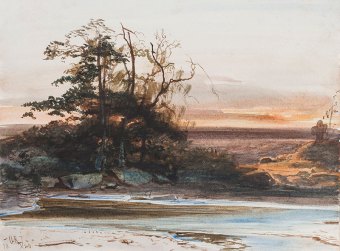 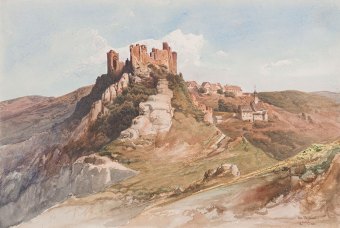 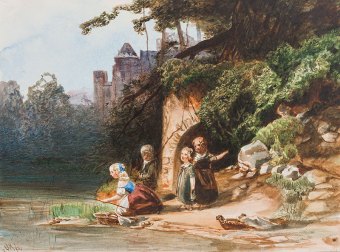 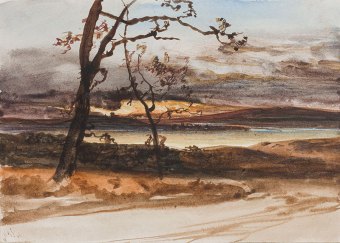 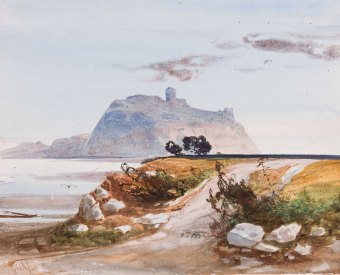 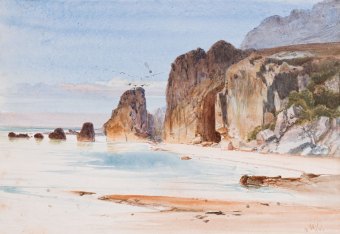 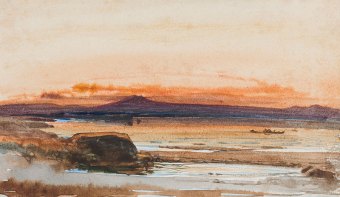 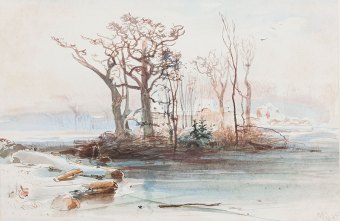 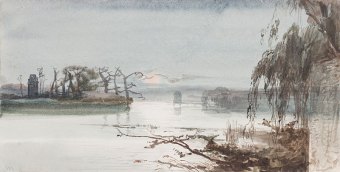 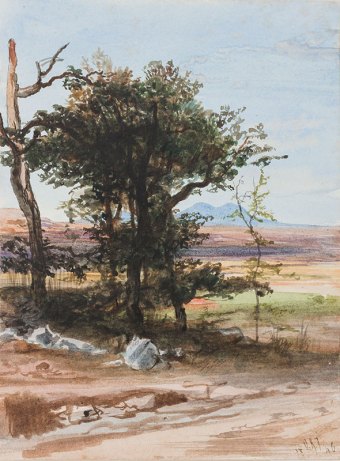 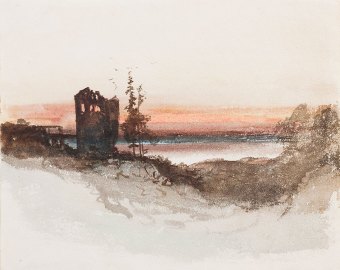 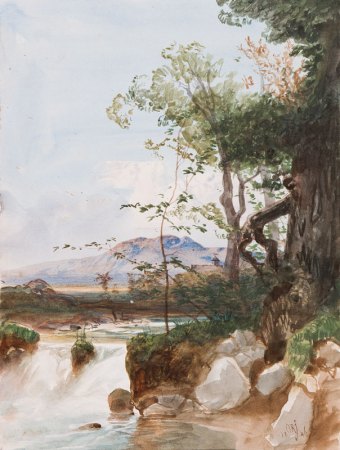