Following our recent sale of Stephen Tomlin’s original 1924 bronze head of Duncan Grant – the only one known to be in private hands – to the Charleston Trust, we have commissioned an edition of 15 bronzes, cast from the original by Bronze Age London.

Cast from the original bronze of 1924, recently sold by Abbott and Holder Ltd to the Charleston Trust. 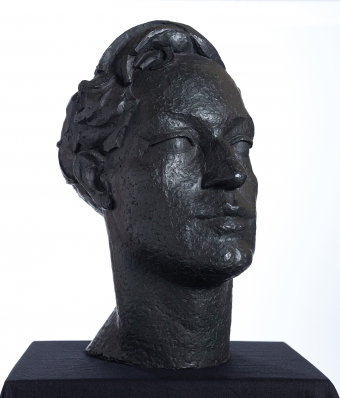 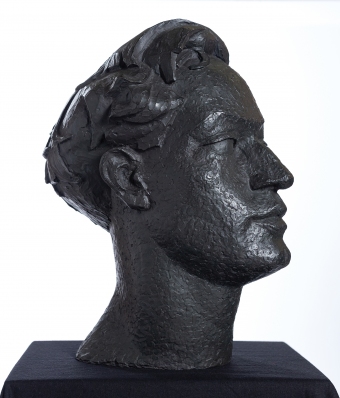 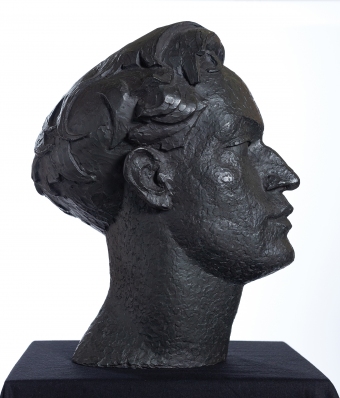 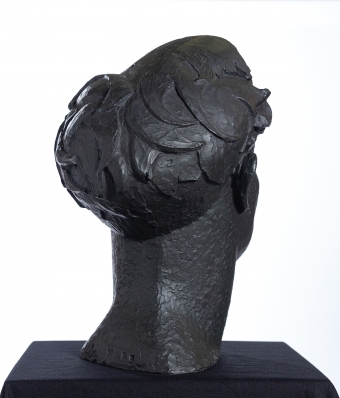 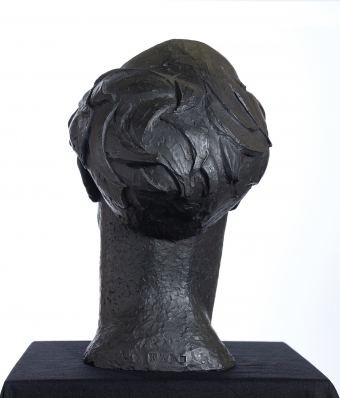 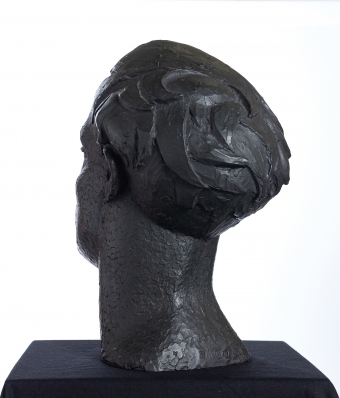 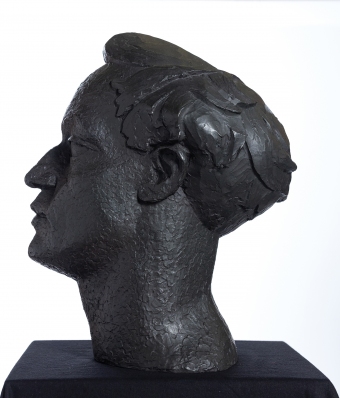 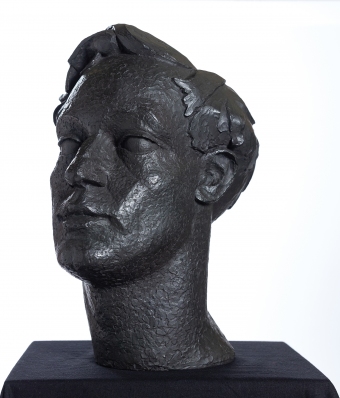 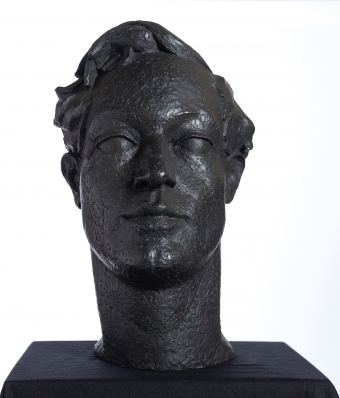 THE EDITION AT CHARLESTON FARMHOUSE 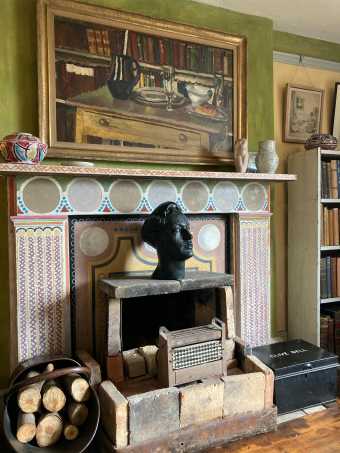 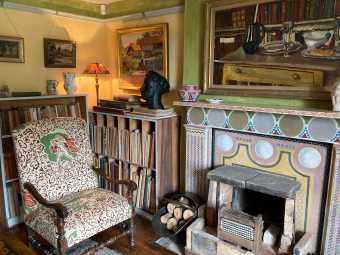 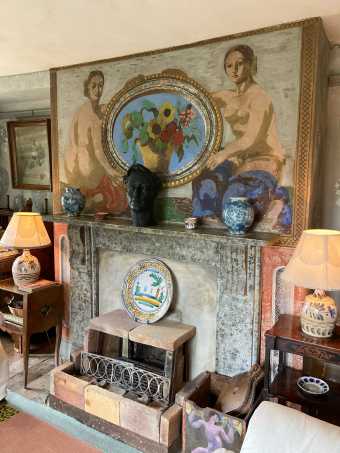 In The Garden Room 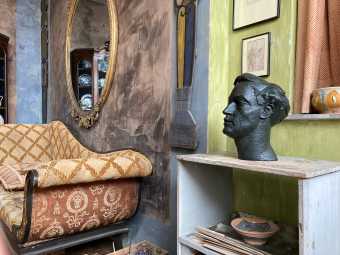 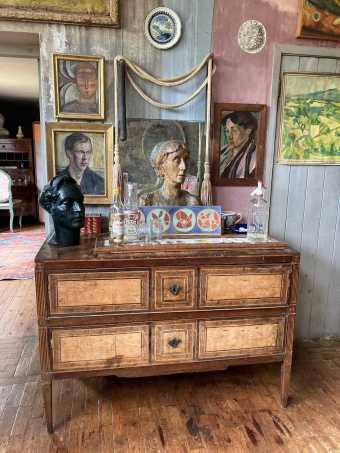 In The Studio with a plaster cast of Tomlin's head of Virginia Wolf, the only sculpted portrait she sat for. 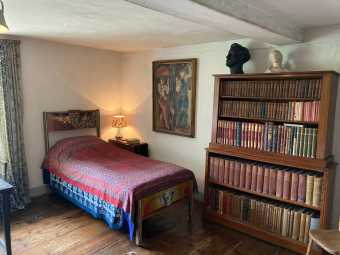 In Maynard Keynes' Bedroom; Tomlin had an affair with Keynes, who paid for the casting of his head of Grant

Stephen Tomlin’s heads of Lytton Strachey (1929, Tate Britain N04616) and Virginia Woolf (1931, NPG 3882) are among the best known icons of ‘Bloomsbury’, that mesmeric collection of artists, writers and their entourages whose literary, artistic and sexual lives continue to fascinate a Following. The busts of Strachey and Woolf brilliantly suggest the fastidious and scrutinous essence of their subjects; sensual they are not. That significant ingredient of the Bloomsbury equation was best expressed by its painters, and in particular by Grant. This bust of him was inspired, commissioned and executed by men with whom over the previous fifteen years he had had love affairs; Maynard Keynes and Bunny Garnett, who paid for it, Angus Davidson and Tomlin himself. The powerful sensuality of Grant’s head contrasts tellingly with the steely fragility of Woolf and the aloof sagacity of Strachey. To see the three in conjunction again at Charleston Farmhouse will be to face the defining Bloomsbury triumvirate.

NOTE: Michael Bloch and Susan Fox have written and published the first biography of Tomlin. For more information and to buy a copy CLICK HERE.